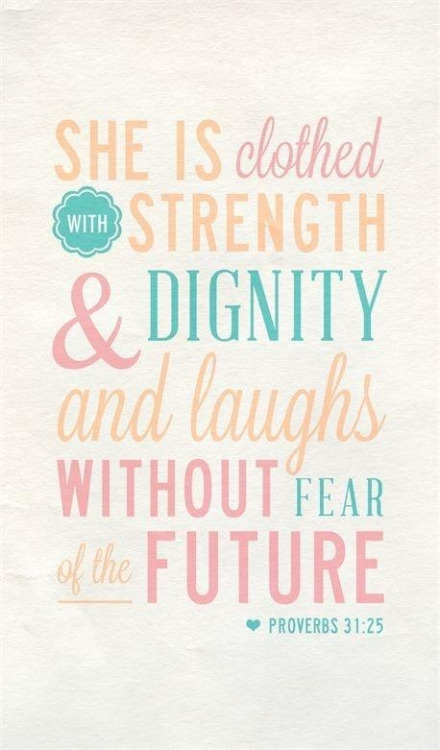 Tattoos and acts of body piercing are not intrinsically evil. The Church offers principles by which Catholics can discern whether it is sinful to be tattooed or have one’s body pierced in particular situations.

WHAT SACRED SCRIPTURE HAS TO SAY

Some Protestant authors have argued that the Bible forbids tattoos and body piercing. They typically cite the following verse: “You shall not make any cuttings in your flesh on account of the dead or tattoo any marks upon you: I am the Lord” (Lev. 19:28).

References to this verse are not present in important magisterial documents and in the principal writings of the Fathers of the Church. It is the consensus of Catholic biblical commentators that this prohibition is not part of the unchanging moral law, but part of the ritual law specific to the Old Testament. Many commentators believe that this prohibition was intended to separate Israel from its Canaanite neighbors; some believe that the cuttings in the flesh and tattoo marks to which the verse refers were part of idolatrous Canaanite worship. The context of the verse favors this interpretation. The preceding verse reads, “You shall not round off the hair on your temples or mar the edges of your beard” (Lev. 19:27)—this prohibition is certainly not applied to members of the Church.

The Church does not teach that Sacred Scripture forbids tattooing and body piercing, but the Church does offer principles by which to discern whether, in particular situations, it is sinful to be tattooed or have one’s body pierced.

“Life and physical health,” the Church teaches, “are precious gifts entrusted to us by God. We must take reasonable care of them, taking into account the needs of others and the common good” (Catechism, no. 2288). Prudence dictates that persons considering tattoos or body piercing research any health risks that may be involved. If a particular act of tattooing or body piercing entails a likely risk to health, it would be more or less sinful depending upon the gravity of the risk. If a particular act involves mutilation—if the act renders a bodily organ unable to perform its function—the act is immoral (Catechism, no. 2297).

CHARITY AND RESPECT FOR THE SOULS OF OTHERS

Catholics must also consider the common good when they decide whether to be tattooed or have their bodies pierced. In certain instances—for example, in indigenous cultures in which tattooing is a rite of passage to adulthood—the common good practically demands that a person be tattooed.1

In the United States and other Western countries, however, considerations of the common good generally lead one away from being tattooed or having one’s body parts2 pierced (as they are commonly regarded as socially unacceptable.)

The question of whether an act of tattooing or body piercing hinders a Catholic’s evangelizing mission leads to the broader question of whether such an act harms the souls of others. Tattoos whose words and images celebrate the demonic, are unchaste, or otherwise offend against charity are immoral.

Even if a tattoo’s words and images are not uncharitable in themselves, the act of obtaining a tattoo can be rendered immoral if done so with an evil intention—for example, in order to spite one’s parents or society (cf. Catechism, no. 1752).

Persons considering getting tattoos or having their bodies pierced may want to reflect on the following questions:

In most cultural contexts in the United States, a woman’s decision to have her ears pierced is compatible with respect for health and bodily integrity, charity, and respect for the souls of others. Other acts of piercing and tattooing are more open to question.

The criteria above can help one come to a prayerful and prudent decision in one’s particular circumstances.

1 In People on the Move (December 2003, pp. 281-88),a publication of the Pontifical Council for the Pastoral Care of Migrants and Itinerant People, Fr. Mathias Bhuriya has written about the role of tattooing in the Adi-Vasi Bhalai nomadic Indian culture.