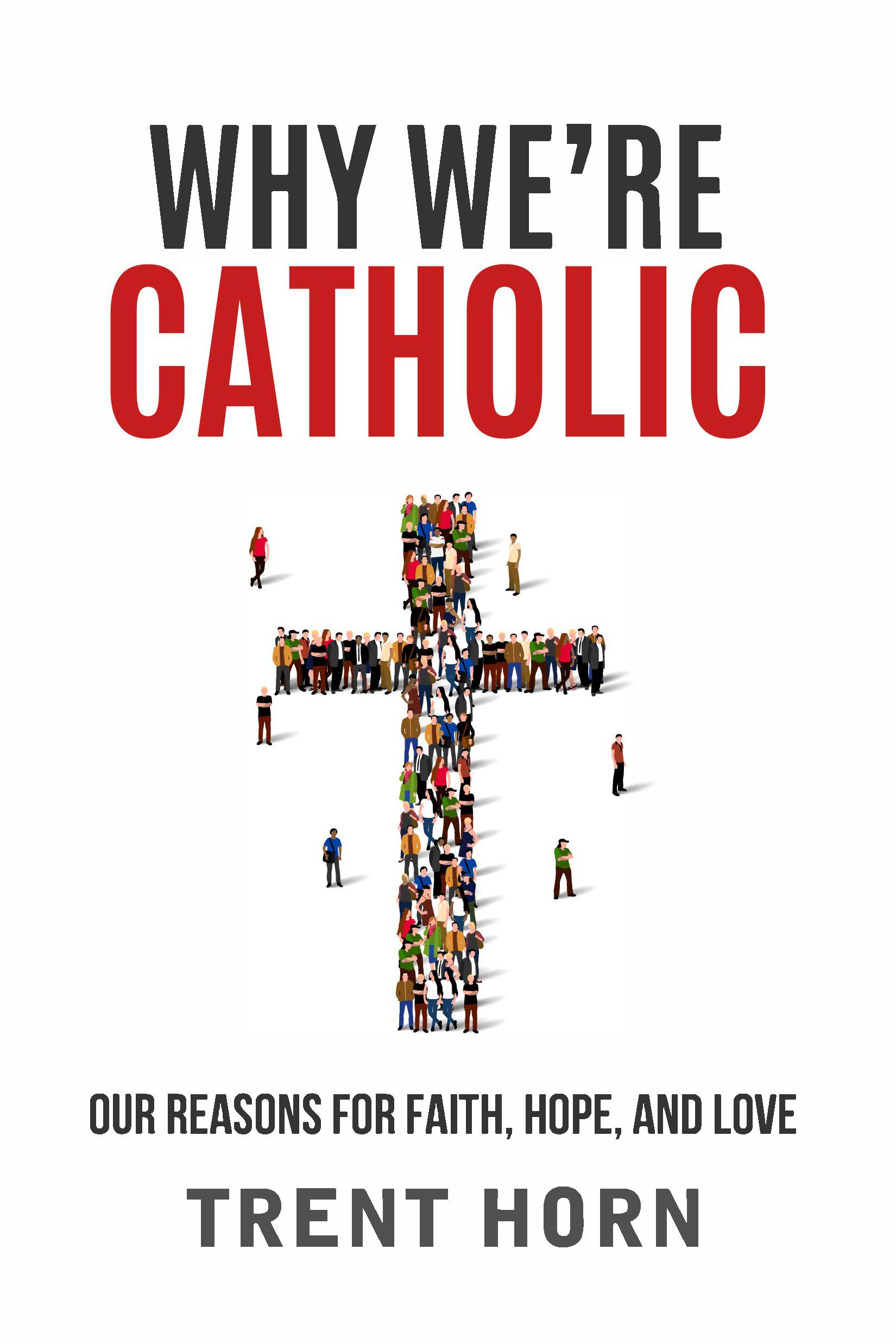 “I was sitting in a booth at a restaurant in San Diego waiting for the religious equivalent of a “blind date” to begin.

A few weeks earlier, some Catholic friends of mine asked me to meet with their son while he was home from college. They wanted me to speak to him because he told his parents he wasn’t going to church with them anymore because he was now an atheist. They asked me, “Can you help him see he needs to start going back to church? Can you help him get over all this atheist stuff?”

Then their son, who I’ll call Vincent, walked through the door. I raised my hand and he did his best to manage half a smile before he sat down.

I didn’t expect this to go very well and, to be frank, I understood his lack of enthusiasm about having lunch with me. That’s why I decided just to be honest with him.

“You think I’m here to talk you back into being Catholic again?”

“Sure, it’s why my parents kept asking me to see you,” he said.

“Look, I don’t think there’s anything I can say that’s going to make you change what you believe. I just think you should believe in something because you think it’s true, not just because it’s convenient for you. Does that make sense?”

He nodded in agreement.

“How about this. Why don’t you just tell me why you’re an atheist.”

“I know you wrote a book on atheism, so I’m not going to debate you,” he shot back.

“I don’t feel like debating anybody over a plate of mozzarella sticks,” I responded. “I just want to find out what you believe, that’s all.”

So for the next twenty minutes I asked him questions. What do you mean by the term “atheist”? What are the best arguments for and against God? What are the worst? What do you think are the good and bad things about the Catholic Church?

By the time our entrees arrived we were having a good discussion. I gently challenged some of his atheistic beliefs but, true to my word, it wasn’t a debate. It was just two guys having a deep conversation.

As I dipped my quesadilla into some salsa I said to Vincent, “I think I’ve got a good grasp on why you’re an atheist and I actually like talking to people like you. You’ve given this issue a lot of thought, and if I’m wrong about atheism I’d want someone like you to show me where I’m wrong.”

He took a sip of his soda while he thought the question over, and finally said, “Yeah, I’d be open to that.”

“Okay, well, I’ve spent a lot of time asking you questions, so now it’s your turn. Why don’t you ask me about what Catholics believe and I’ll tell you why we believe that stuff. You can take my reasons or leave them, but I think your parents will be happy that we at least talked about them.” Vincent agreed and we kept at it for another hour.

As the check came, he said to me, “I appreciate what you said. I’ll definitely think about all of it.”

“And I’ll think about what you said,” I replied. “Remember, it’s a two-way street.”

I don’t look at people who’ve left the Catholic Church or who aren’t Catholic as potential “customers.” They’re just people. They have things they love and things they hate. They may differ from me in lots of ways, but they almost certainly have one thing in common with me: they don’t want to be ignorant and they do want to be happy. I became Catholic in high school because 1) I thought it was true, and 2) finding answers to my deepest questions about existence and purpose made me happy.

It would be selfish for me to keep to myself the peace and joy I receive from being Catholic, so I share this “good news” with others. My aim in Why We’re Catholic is simple: to explain why Catholics believe what they believe. I haven’t given every explanation I can think of, because most people aren’t in a rush to read a book that is so thick it can double as a step-stool. Instead, I’ve presented the reasons that made the biggest impact on me during my conversion to the Catholic faith.

If you are Catholic, this book should give you a great starting point for discussions with your non-Catholic friends and family. If you aren’t Catholic, then I hope, you will at least be willing to hear me out, like Vincent did. Even if it doesn’t convince you, it should help you have more thoughtful conversations with Catholic friends and family, because you will better understand their point of view.

Whoever you are, whether you’re a believer, a skeptic, or you’re just not sure what you believe, I hope at a minimum this book will encourage you to follow an ancient piece of wisdom: “Test everything, retain what is good.”