The ultimate thing the devil wants is our ultimate despair. Resist him. Eph 6:10-18.

“In the twentieth century, many thinkers became disillusioned with traditional morality. It seemed to be a cold and impersonal list of rules. For something supposedly based on a transcendent God, it was surprisingly powerless to resist changing social conventions. Many took it as a given that received moral norms are nothing more than commonly held ideas about decency, often buoyed by fluffy thoughts about what God supposedly wants. In Sigrid Undset’s 1932 novel Ida Elisabeth, the main character of the same name considers the religion of her mother-in-law, Borghild:

In the face of such a vacuous morality, what is one to do? I will present the contrasting approaches of two Nobel Laureates. The mathematician and philosopher Bertrand Russell attempted to engineer moral norms to make them more manageable, while the author Sigrid Undset sought to return to a deeper traditional Catholic morality.

Russell’s approach has become characteristic of progressive movements. Since moral norms only express what is socially acceptable, a rational society may modify its expectations. In his 1936 essay Our Sexual Ethics, he argued that while adultery certainly has its downsides, it is just not realistic for most people to avoid it. In centuries past, spouses were seldom separated for long periods. Small villages, where everyone knew everyone else, would discourage indiscretions, while the fear of hellfire would keep the passions at bay. Without those helps, we might as well decide that adultery is okay after all and work around that. At least no one will feel guilty when they inevitably commit adultery. Russell would become a champion of the sexual revolution.

Sigrid Undset took a very different approach. Raised an agnostic, as a young woman she wandered in moral confusion, falling in and out of love, before finally settling down with a man who had abandoned his first wife. This relationship produced three children, but was not to last. One can detect in her work from this period a dissatisfaction with life. Her 1911 novel Jenny explores the tension in the life of a woman whose only moral code is self-respect. She seeks love but is powerless to its fickleness. By the end, one suspects that Undset did not think there was much more to life than this tension.

During the years of her marriage, Undset began asking serious questions. She had long thought that the morality she heard from the Lutheran State Church was no more adequate to explain life than it was to oppose the legalization of divorce years before. But she realized that the human person demanded far more than any socially updated moral code could deliver. This was especially clear in the face of the joy of her own motherhood. In 1919, she wrote against attempts to fix contemporary problems encountered in marriages by the easy means of divorce and looser moral standards. Instead of giving up on the demands of marriage, she argued, the Catholic Church raised it up by making it a sacrament. In 1924, Sigrid Undset was received into the Catholic Church.

Both Russell and Undset felt that the common notions of morality in their societies were, at bottom, social conventions. Both would initially push these boundaries. Russell went on to modify moral codes to perceived convenience. Undset came to realize that neither social conventions nor the experimentation of a young artist could ever come close to explaining the human person. Russell neutered the impulse to marital fidelity so that the base impulse to adultery could go on mostly unhindered. Undset found Catholic sacramental morality to be a gift from God and the only thing that could answer her questions and raise marriage to the heights that she always knew it must reach. For Russell, morality was a list of conventions for personnel management. For Undset, it became not a list of rules nor a code of decency, but rather God’s gift and plan for human happiness. This is not a morality that is imposed, but one that is discovered contemplating the mystery of the human person.” 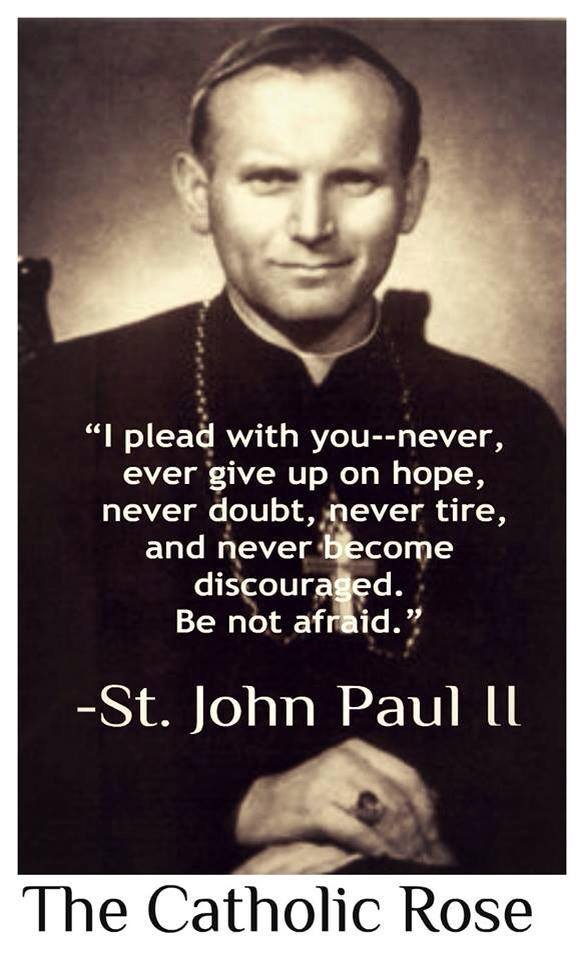